Rev. Jonathan Edwards (1703-1758) was born in East Windsor, Connecticut on October 5, 1703 to Rev. Timothy and Esther Edwards. He attended Yale for both undergraduate and graduate studies, graduating in 1722. He became pastor in Northampton, Massachusetts in 1726, succeeding his grandfather Solomon Stoddard. In 1727 he married Sarah Pierpont and together the couple raised 10 children. Their daughter Esther was born February 13, 1732.

Esther married Rev. Aaron Burr Sr. (1715/6-1757), a Presbyterian pastor in Newark, New Jersey in June of 1752. Rev. Burr Sr. went on to found Princeton College in 1746 and became the school's second president in 1748. In September of 1757 he passed away due to illness. Less than a year later, in April 1758 Esther died of smallpox. The couple's son, Aaron Burr Jr. (1756-1836) went on to become the third vice president of the United States and the controversial slayer of Alexander Hamilton in a duel between the two men.

Find out more about Johnathan Edwards correspondence to Esther Burr, 1757. View this collection's finding aid at the Congregational Library and Archives 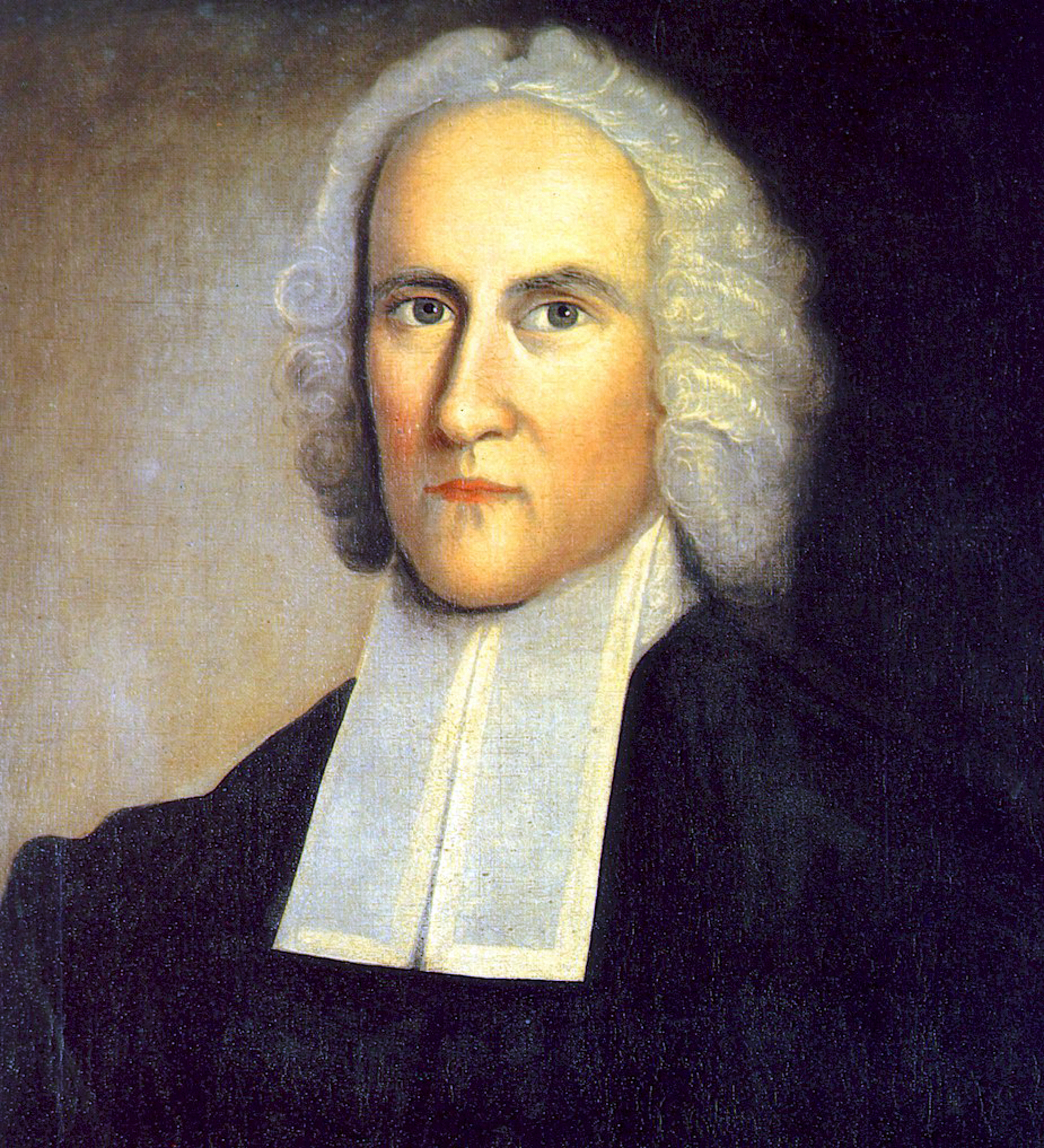