Rev. William Homes was a Scotch-Irishman who first emigrated to New England from Ulster in 1686. He taught school in Chilmark, Mass. for three years, returning temporarily to Ireland in 1689, where he was ordained as a Presbyterian minister in Strabane. In 1714 he came again to America and was invited to be the first minister of the Congregational Church in Chilmark, where he served until his death in 1746. Rev. Homes had four of his sermons published, three during his lifetime and one posthumously.

The digital materials consist of a bound volume that includes Rev. Homes's diary, begun after his return to America in 1715 and continuing until his death, covering the entirety of his tenure as minister of the Chilmark church. 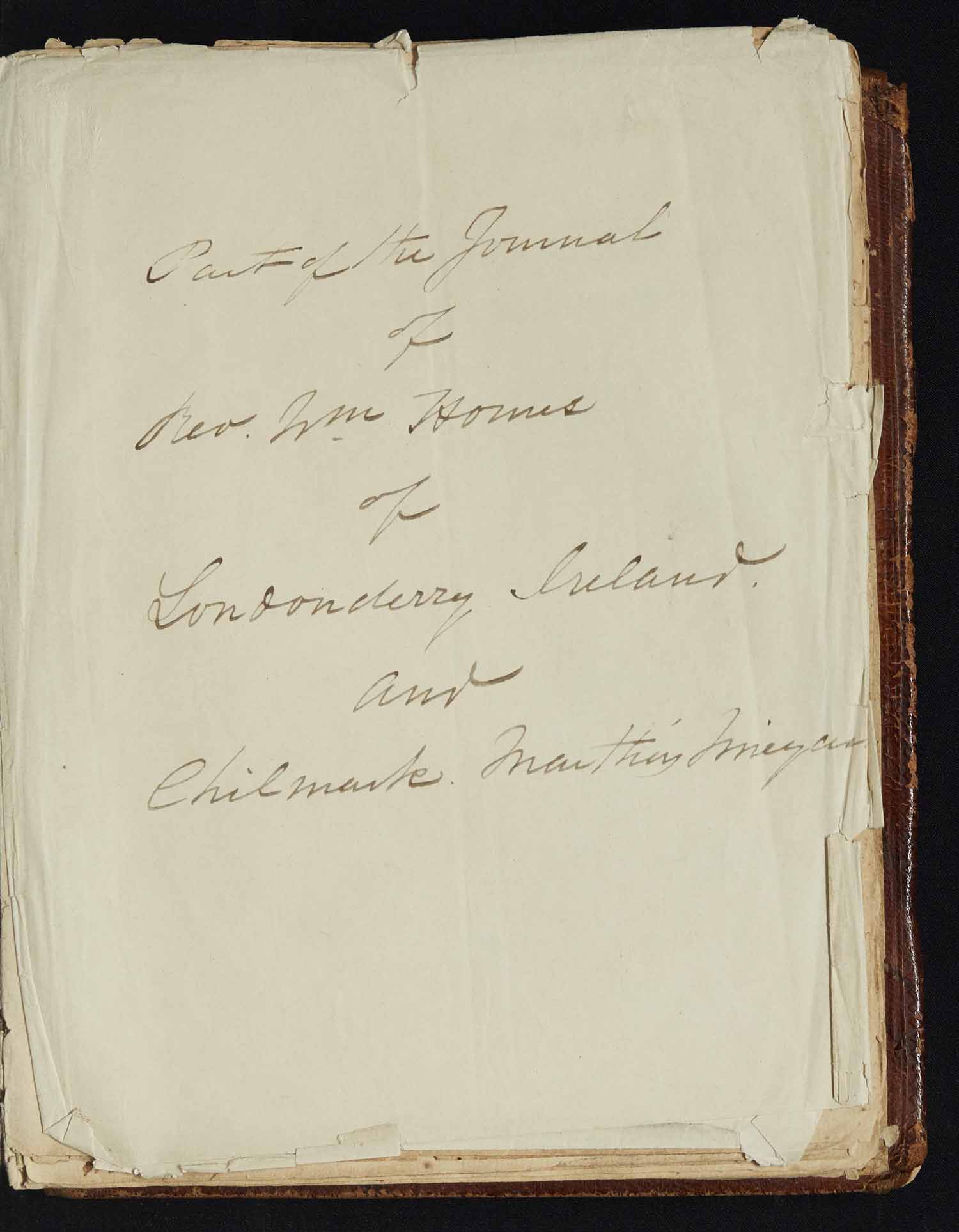