Rev. Michael Wigglesworth (1631-1705) was born in Lincolnshire, England, and moved with his family to New Haven, Connecticut in 1638. He graduated from Harvard College in 1651 and subsequently worked there as a tutor for several years. He became a minister at Malden in 1654, was ordained in 1656, and remained in the parish until his death. Rev. Wigglesworth was known for writing poems, including The Day of Doom (1662), one of the most popular poems in New England at the time. 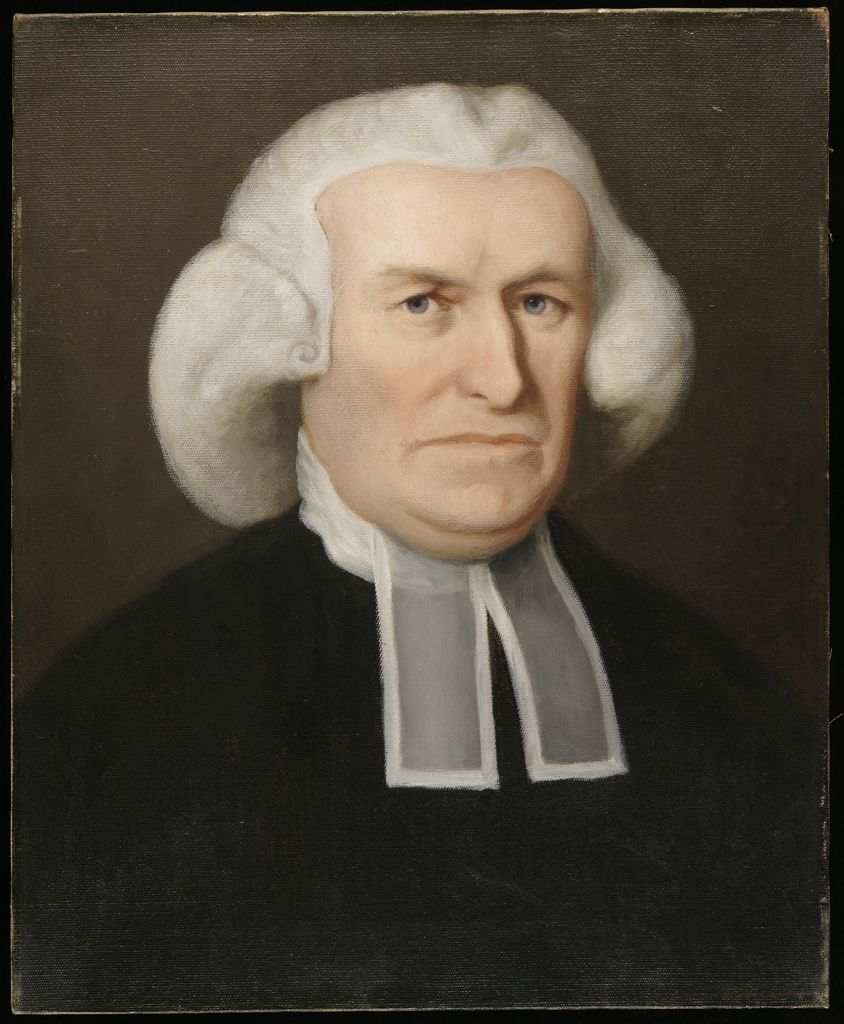