Parts of this historical note have been adapted from one produced by the Connecticut Historical Society. 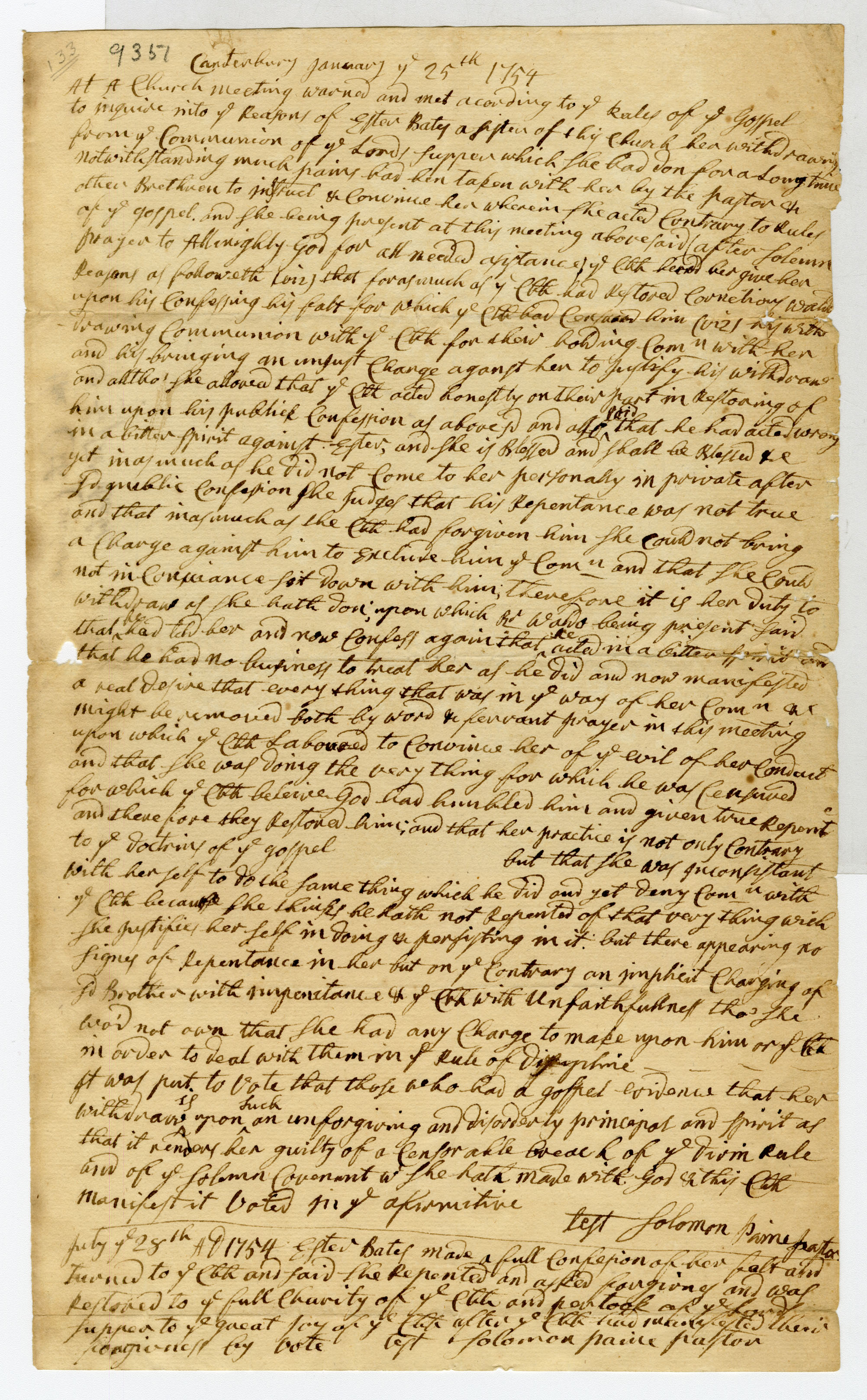