The Separatist Church in Sturbridge, Massachusetts, and also known as the Strict Congregational Church, was formed in 1747 after 15 members of the Congregational Church in Sturbridge, including two deacons, left the church in May. By November the Separatist Church was formally gathered and in September of 1748 the first minister of this church was called.

The reason for the split was likely over a difference of belief between the parishioners and the Congregationalists. The split may have also been encouraged by a Baptist preacher from Brimfield. The separatists refused to pay ministerial taxes due since they had their own church and claimed Baptist beliefs. However the town did not recognize the separatists as "regular Baptists" and so began to aggressively collect the back taxes. Physical possessions and some livestock were forcibly taken from some of the separatists and at least five were briefly imprisoned. 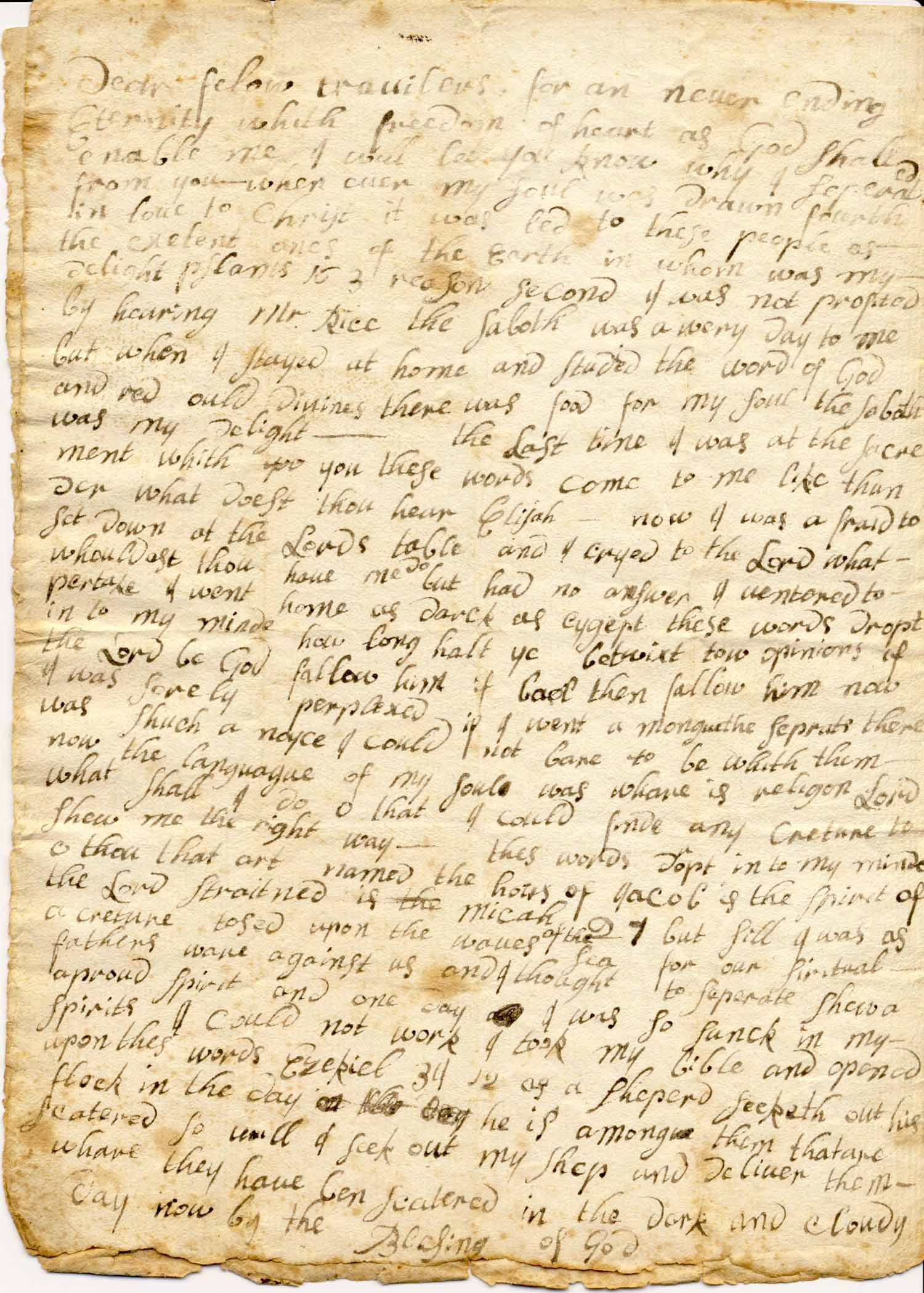