With the resignation of Rev. Peter Thatcher, pastor of the First Church in Weymouth, in 1718, the residents of South Weymouth decided to create a new church closer to their community as the travel to North Weymouth was difficult to impossible depending on the season. In 1722, the South Weymouth community built the first meeting house and in 1723 the Second Church, also known as the South Church, was gathered following a successful petition to the General Court of Massachusetts. Reverend James Bayley was ordained as the first minister of the Second Church. The second meeting house was constructed in 1785 and in 1788 a silver bell for the church was procured and placed in the belfry. In 1819, a Sunday school was organized in part by the efforts of Rev. William Tyler.

Following the dismissal of Rev. Charles Warren in 1834, a parish committee was formed to search for a new minister. This committee chose Rev. Sylvanus Cobb, a Universalist minister, and the result was an almost immediate split in the church, with the orthodox majority leaving. In 1838, Rev. Wales Lewis was ordained as a compromise minister; however there was no major reconciliation between the two parts of the parish. In 1842 the orthodox members formed as the Union Church, making the split permanent.

In 1854 the third and final meeting house was constructed. A Holbrook organ was installed into the church in 1858. This was later replaced by a Hastings organ in 1903. In 1865, as the story goes, the silver bell cracked while being tolled for the death of Abraham Lincoln. The ball was recast as a new bell shortly there-after. Between 1871 and 1872, the Union Church built a new church building almost directly across the street from the Second Church. In 1873 a vestry was added to the church building. On May 2, 1892, the Second Church was incorporated as the Old South Church of Weymouth.

Find out more about Weymouth, Massachusetts. Second Church records, 1723-1886. View this collection's finding aid at the Congregational Library and Archives 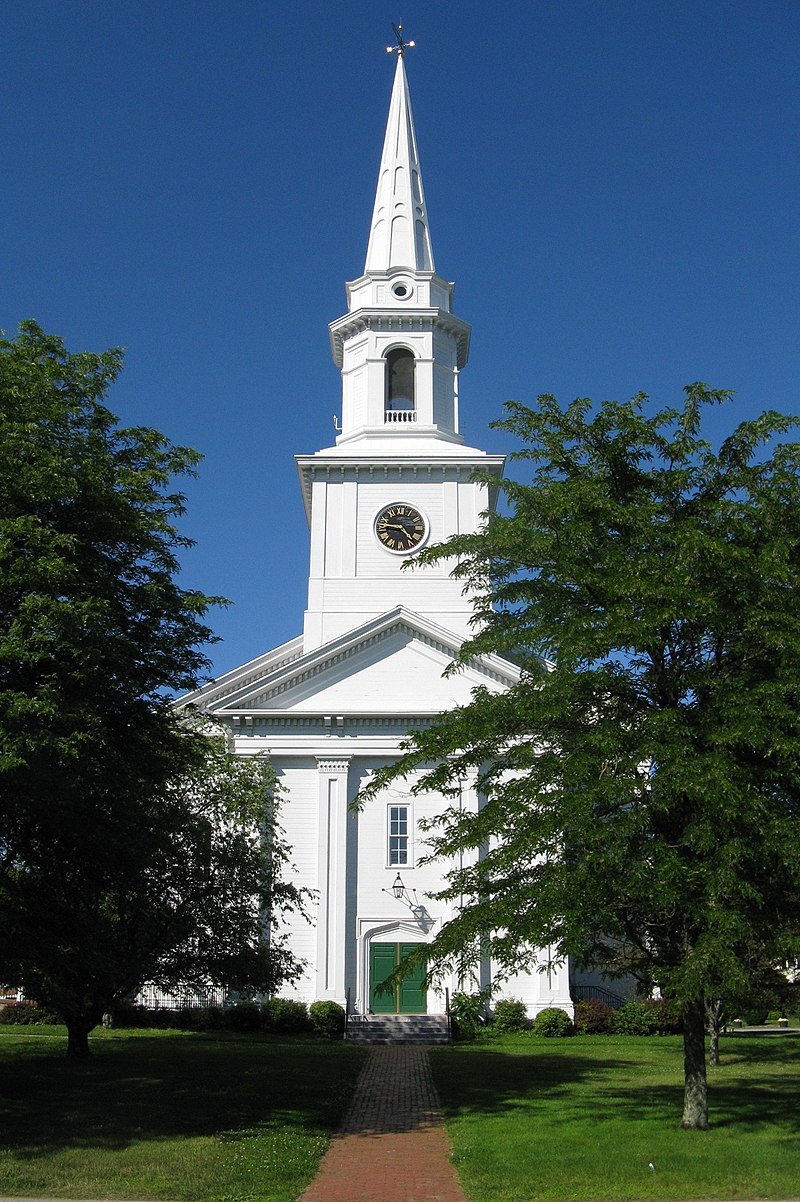