The area of Maine now known as Scarborough was originally called Owascoag, and was inhabited by the Sokokis (Ozogwakiak) people. From 1631-1651, Europeans began forming multiple settlements in the area. As was the case in much of present-day Maine, these earliest settlements were abandoned due to ongoing war with constituent tribes of the Wabanaki Confederacy, from about 1675-1702. Permanent resettlement occurred after 1702.

A church, evidenced in punitive records, existed prior to 1671, and may have been located on the plains near the Black Rocks in Scarborough, but no concrete evidence for its location currently exists. The First Church in Scarborough was officially formed in 1728 with a meeting house constructed in 1731. In 1744, a Second Parish located in Dunstan, later known as West Scarborough, was separated out from the First Parish, necessitating the formation of its own church.

The Second Church's first minister, Rev. Richard Elvins, was formerly a baker in Salem, Massachusetts, but was converted by the preaching of evangelist George Whitefield. He was ordained in November of 1744 and died in office August 12, 1776. Rev . Benjamin Chadwick, a Harvard graduate, was ordained in December of 1776 and dismissed in May of 1795 on account of poor health. He recovered after a few years and continued to preach occasionally in the parish until his death in 1819. Rev. Nathan Tilton of East Kingston, Mass., also a Harvard graduate, was ordained in December of 1800. He resigned in 1827 and died in 1851, aged 79 years. Rev. Tilton was followed by Rev. Moses Sawyer, who served briefly from 1828-1830. The church appears to have become extinct after this time. 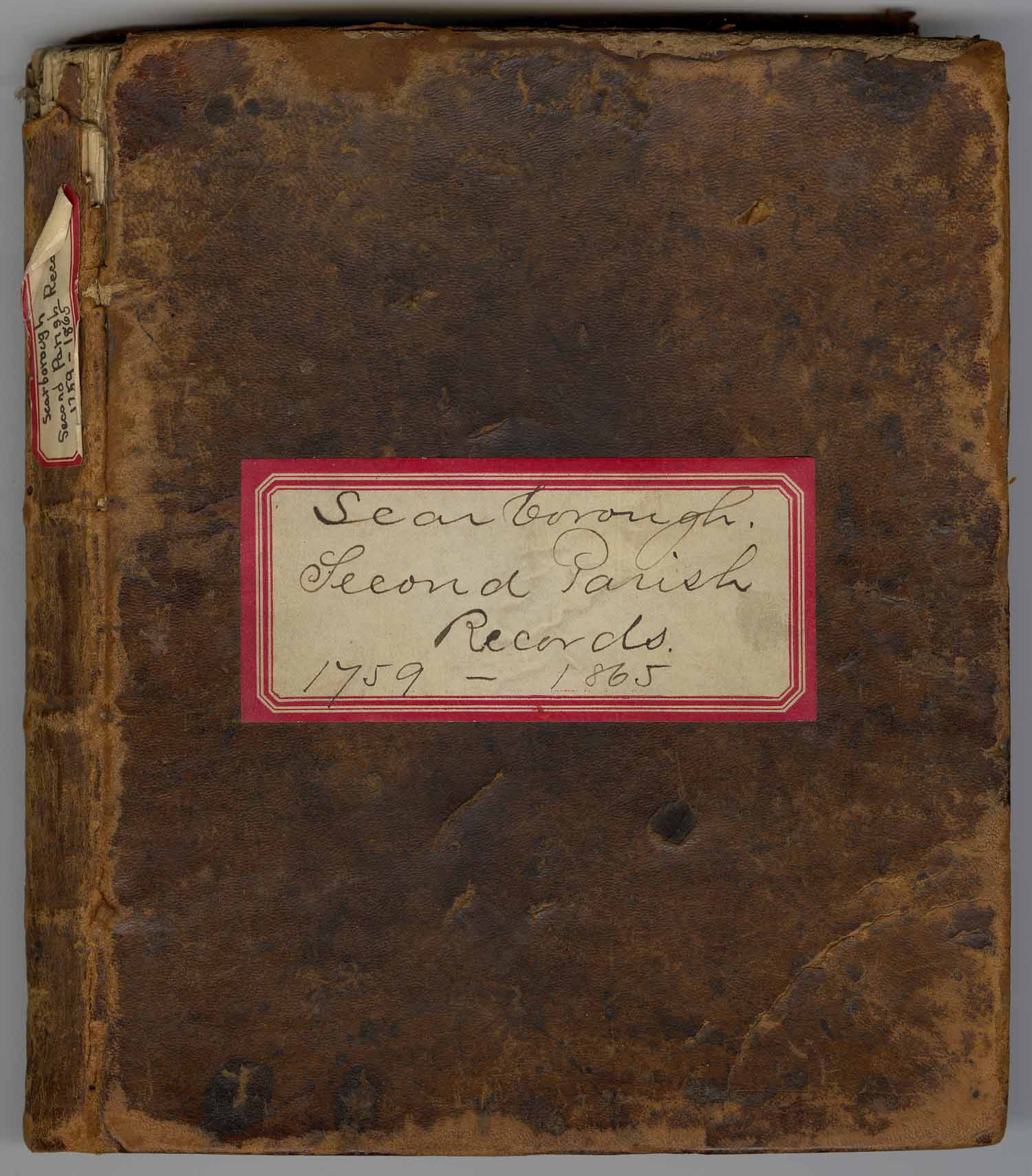