The town of Sanford, originally in Massachusetts, was incorporated in 1768. Between then and 1786 the town, at various points, voted to raise money to both hire a minister and build a meeting house, but apparently that did ever result in the formation of a church. On March 28, 1786, the Congregational Church of Sanford was formally gathered with Moses Sweat as the minister. Construction on the first meeting house was completed in 1792. Rev. Sweat served as minister for 36 years but the church membership remained small during his pastorate.

By the 1830s the population of Sanford had begun to migrate northward. In 1831 the second meeting house was constructed in the new northern population center. Also in 1831 the church adopted the articles of faith and covenant of the Cumberland Conference of Churches. The move northwards caused some conflict within the church among those who still lived in the southern portion of Sanford during the 1830s and 1840s. In 1847 a group of 14 members broke away from the church after a period of increased antagonism. Those members, by order of an Ecclesiastical Council, gathered the South Congregational Church on November 18, 1847. At that time the Congregational Church changed its name to the North Congregational Church. The South Church, later called the Second Congregational Church, was dissolved in 1903. On July 1, 1878, the second meeting house was destroyed by a fire that destroyed a total of 14 buildings. In 1879 construction on the third and final meeting house was completed.

During the latter half of the nineteenth-century and into the early twentieth-century, the church began to suffer financially and lose members. Demographics in Sanford again changed in the early twentieth century with increased industrialization. The result of this was an influx of members and money after 1910. In 1911 the church and parish organizations were combined and incorporated and the name of the church changed to the North Parish Congregational Church. In 1912 plans were put together to renovate the meeting house. While plans were considered to construct a new meeting house they were thought to be cost-prohibitive and so the plan was to build, behind the church, a parish house. Construction on the parish house began in 1914 and was completed in 1915. In October, 1960, The North Parish Congregational Church joined the United Church of Christ. The church continues to serve the community of Sanford, Maine today.

The digital collections below consist of a single bound volume of the earliest church records, which includes administrative and financial records along with vital records and membership information. 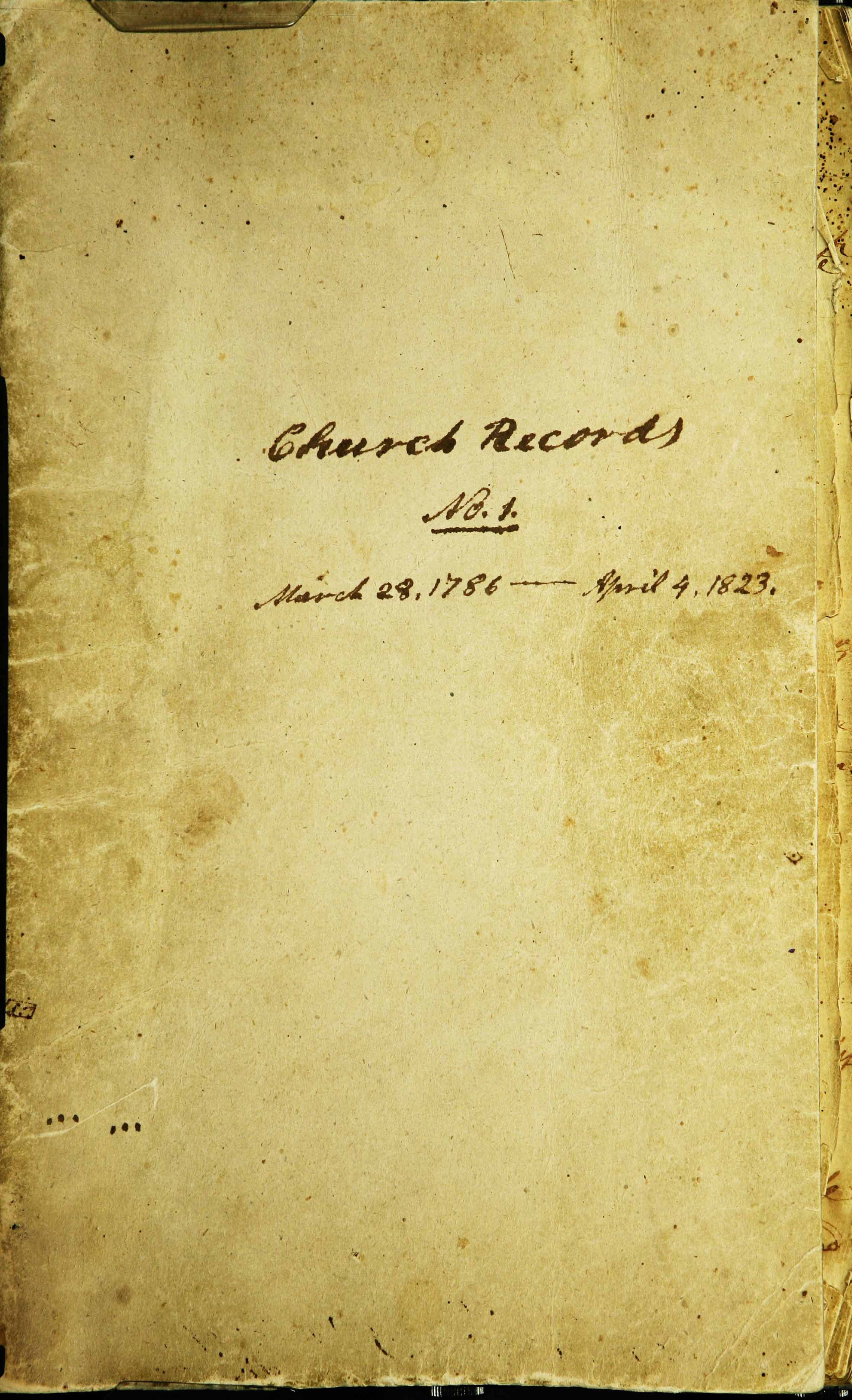