Andrew Eliot was ordained as the third pastor of the New North Church on April 14, 1743. During the English occupation of Boston, Eliot labored to keep the New North Church open for worship, though he was separated from his family during that time. His pastorate ended with his death om September 13, 1778. Eliot’s son, John Eliot was chosen to be the next pastor and was ordained on November 3, 1779. During John Eliot’s pastorate a new church building was built between 1802 and 1804. This new building was designed by Charles Bulfinch, a noted architect in both Boston and Washington, D.C. The building, which still stands today, was added to the National Register of Historic Places in 1975. John Eliot’s pastorate also ended with his death on February 14, 1813.

Francis Parkman was ordained as pastor of the New North Church on December 8, 1813. The ordination of Francis Parkman also marked the transition of the New North Church from a Congregationalist Church to a Unitarian Church. Parkman served as pastor of the church until he resigned on January 28, 1849. Joshua Young succeeded Parkman and was ordained on February 1, 1849. He resigned in July, 1852. Arthur B. Fuller succeeded Young and began his ministry on June 1, 1853.

In 1862 the New North Church, owing largely to the influx of Irish Catholics into the North End, sold their church building to the Roman Catholic Diocese of Boston. The building was renamed St. Stephen’s Church. Today, St. Stephen’s Church is home to the Missionary Society of St. James the Apostle and in 1992 the church became a part of St. Leonard of Port Maurice Parish. St. Stephen’s Church continues to hold weekly worship services.

Somewhere around 1867, the New North Church merged with the Bulfinch Street Church, another Unitarian Church in Boston. This newly merged church apparently ceased to operate sometime between 1884 and 1886. 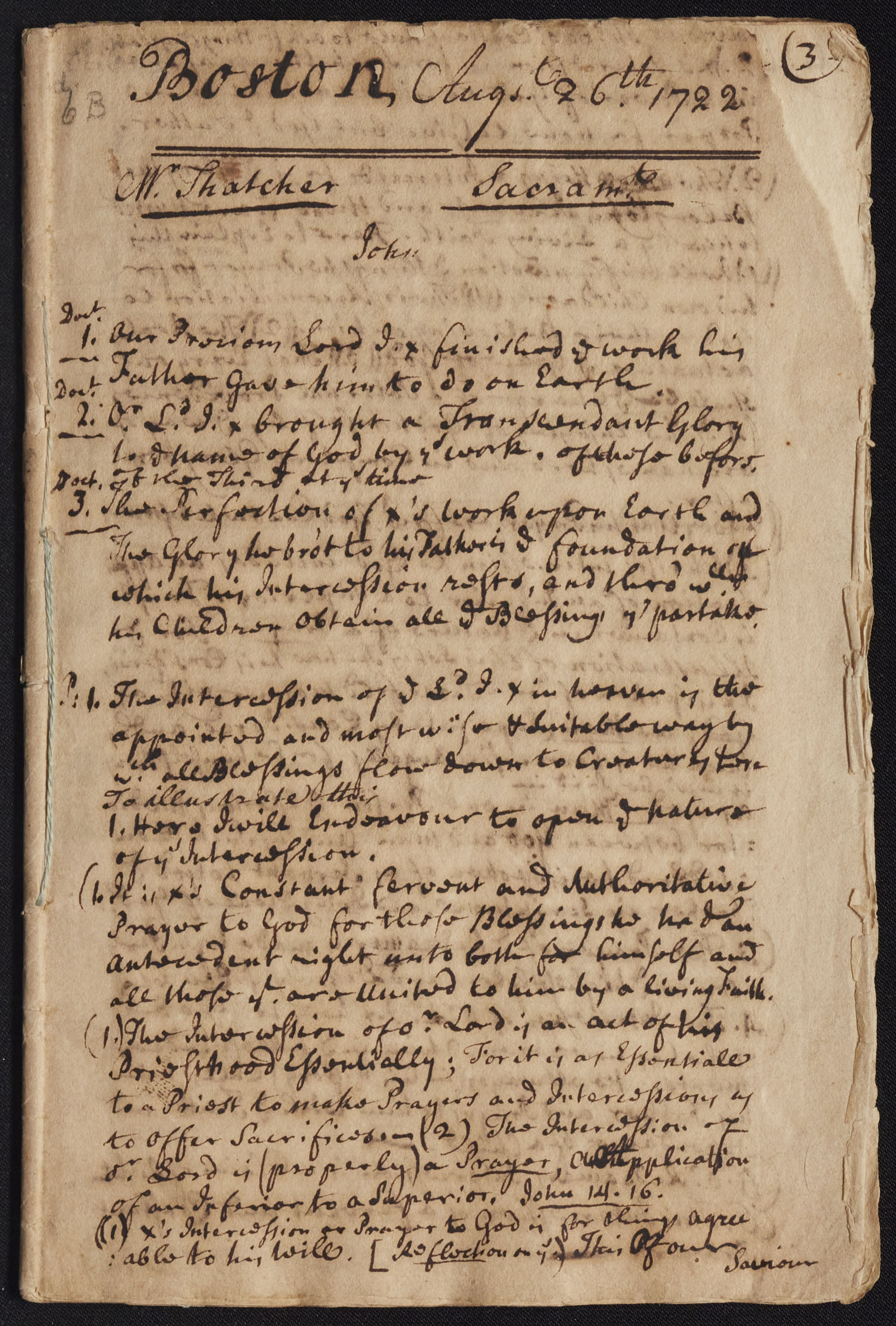