Rev. John Cleaveland (1722-1799) was an early leader in the "Separatist" Christian movement, an evangelical revival born out of the First Great Awakening of the 1730s-40s. His career can be traced to a conflict with the administration of Yale College, at which he was a student. Refusing to repent for attending a Separatist meeting, he was expelled from the college in 1745. Subsequently he served at a newly established Separatist church in the Chebacco precinct of Ipswich, also known as the Fourth Church in Ipswich, at which he was ordained in 1747.

During his ministry, a merger was effected between the Separatist Fourth Church and the orthodox Congregational "Chebacco church" from which it had divided; in 1774 both churches voted to reunite as the Second Parish Church in Ipswich (colloquially: Chebacco Church), with Rev. Cleaveland as their pastor. Following a township redistricting in 1819 this church became the First Congregational Church of Essex.

Rev. Cleaveland also served as a military chaplain in 1758-59 at Ticonderoga and Louisburg during the French and Indian War, and later with American forces during the Revolutionary War. He passed away in 1799, having pastored the Chebacco Church for 52 years.

Find out more about John Cleaveland papers, 1741-1810 View this collection's catalog record at the Phillips Library 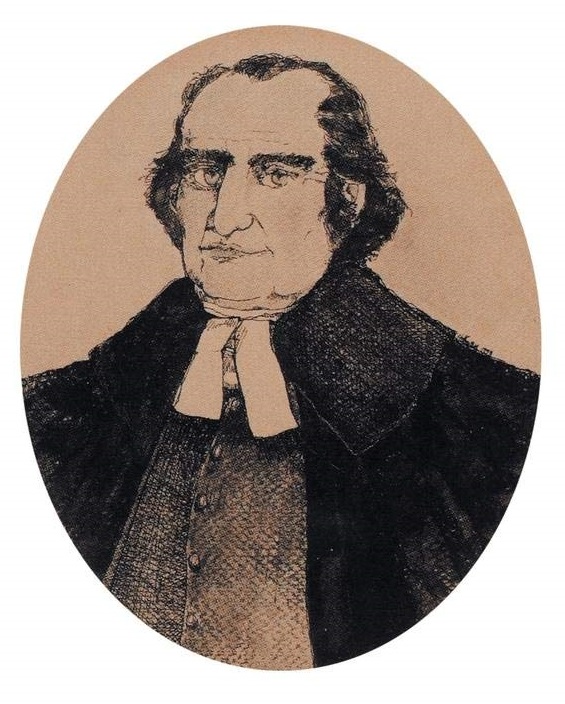