Rev. Ivory Hovey (1714-1803) was born in Topsfield, Massachusetts, the son of Captain Ivory Hovey and Anne Pingree. He graduated from Harvard College in 1735 and subsequently taught school at Marlborough, Mass. He was ordained minister at the Second (West) Parish of Rochester, later known as the First Congregational Church of Mattapoisett, in 1740. He served there for nearly three decades, but left in 1769 after theological disputes over his ministry. He then became minister at the Second Church of Plymouth at Manomet in 1770, and remained there until his death. He married Olive Jordan in 1739, and they had five children who lived to adulthood; three of his sons served in the American Revolution and his daughter Olive settled with her husband on the Maine frontier. 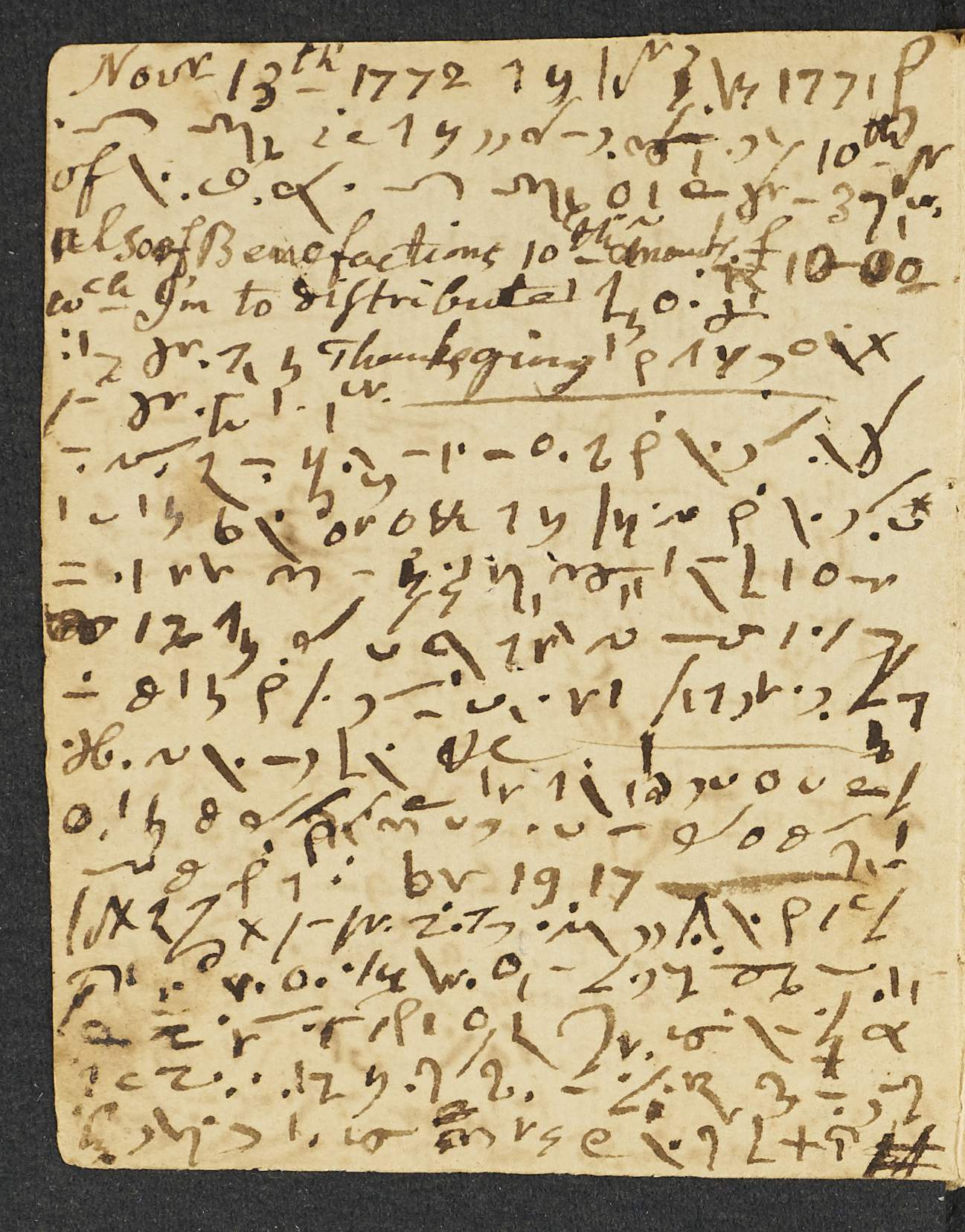