The General Association of Connecticut was a collection of regional groups within Connecticut formed to advocate and facilitate the communion of churches and ministers. Because most of the groups formed while Connecticut was still a colony, the local groups predate the larger statewide conference. The earliest meeting was held in Hartford County in 1709. The locations of their meetings would change yearly, switching between the various counties. The General Association incorporated multiple county churches from places like Hartford, New London, Fairfield, Tolland, Middlesex, Litchfield and Windham.

Find out more about General Association of Connecticut records, 1708-1952. View this collection's finding aid at the Congregational Library & Archives 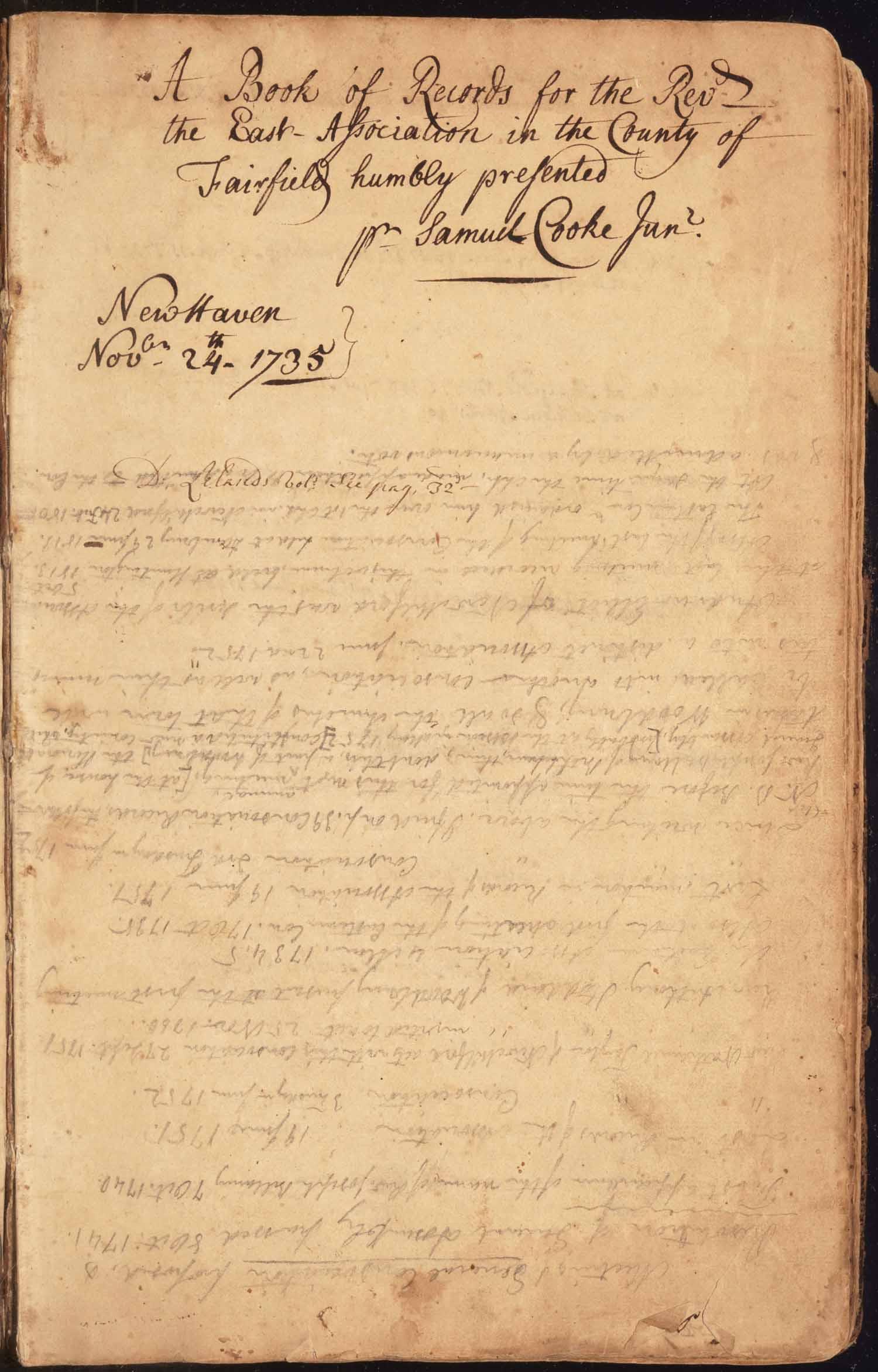