Gathered in 1633, the First Parish Church in Dover is the oldest church in New Hampshire. The first permanent settlement in New Hampshire, the lands that would eventually become Dover were initially settled by a pair of fishmongers from London. In 1633, the land was bought by a group of English Puritans. Over the next 150 years, with the arrival of mills and other infrastructure, the small settlement grew in population, size and prosperity.

Rev. William Leverich was the first minister to hold church services in Dover in 1633 and is considered the founder of Mission and Action in Dover. Rev. Hanserd Knollys organized the First Parish Church as a religious organization in 1638. Rev. Jeremy Belknap, who wrote the three volume “History of New Hampshire” and founded the Massachusetts Historical Society in 1791, was the minister at the First Parish from 1769-1786. Rev. David Root was well-known for his opposition to slavery and his anti-slavery sermons, as was his successor Rev. Jeremiah S. Young, who on October 28, 1841 passed a resolution against slavery. 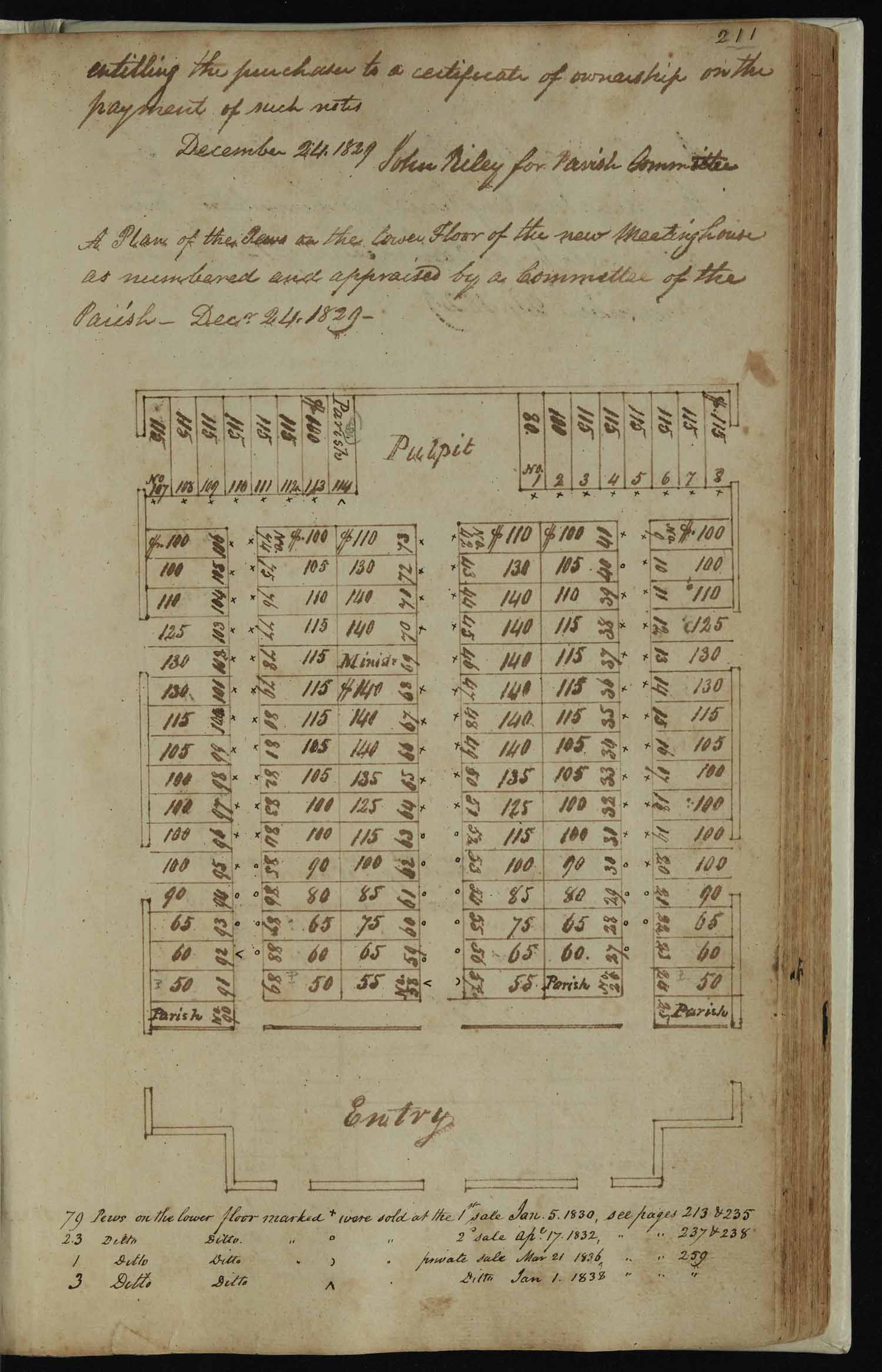