Beginning in 1768 the western portion of the town of Stockbridge, also known as Queensboro, began to petition for separation and incorporation as a new town. This was accomplished on February 23, 1774 with the incorporation of the town of West Stockbridge. In 1779 the town voted to build a meeting house but disagreements over the location of the building prevented its construction until 1786 when a decision was finally made. The first meeting house was not completed until 1793 or 1794 though the first sermon for the First Congregational Church was preached in 1789. 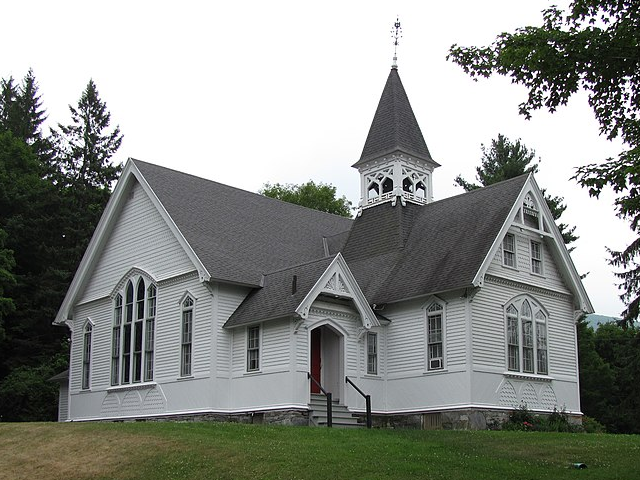