The land now known as Orono was originally inhabited by the Penobscot Tribe, who continued to maintain a significant presence in the area, including within the adjacent Penobscot Indian Island Reservation. In 1774 British-American settlers Joshua Eayres (or Ayers) and Jeremiah Colburn established homesteads in what is now Orono village. Colonists continued to settle in the area for 32 years before it was officially incorporated as a town in 1806; the name Orono was chosen in honor of the local Penobscot sachem Joseph Orono, who died in 1801.

An early attempt was made to Christianize the Indigenous inhabitants, by the missionary Rev. Daniel Little of Kennebunk, who tried and failed to establish a school and provide religious instruction to the Penobscot in the 1780s. More than 50 years elapsed between the arrival of Colburn and Eayres and the formation of the first Congregational religious society in 1826, largely because the small community was unable to support a settled minister. During this time, services were conducted by ministers from adjacent towns, such as Rev. Seth Noble of Bangor, or by itinerant preachers sent to the newer and more remote sections of the state by the Maine Missionary Society. Prominent among these home missionaries were Jotham Sewall, who recorded that he preached 27 times in Orono, and John Sawyer, one of the founders of the Bangor Theological Seminary.

On May 18, 1826, 14 members of the town organized a church society. 4 ministers were present at the ceremony, namely Revs. John Sawyer, Swan Pomeroy of Bangor, John Smith of the Bangor Theological Seminary, and Jubilee Williams of Frankfort. John Perry and Bancroft Williams were the first deacons of the church. The new church was served by supply ministers, some of them from the Bangor Theological Seminary. The First Congregational Society of Orono was incorporated on March 19, 1831, for the purpose of holding property and transacting other business. In 1832 Rev. Josiah Fisher was installed as the first settled pastor. Religious services were held variously in a schoolhouse or in homes until a church was constructed on Bennoch street and dedicated on April 17, 1834.

Rev. Fisher resigned in 1835, and during the next 19 years the church was served by 8 different pastors. Eventually the Rev. Stephen L. Bowler, a graduate of Bangor Theological Seminary, served as minister from 1854-1864. He was followed by Rev. Smith Baker from 1864-1871. During Rev. Baker's pastorate the meeting house was raised and a vestry was constructed beneath the auditorium. Money was secured for this purpose by assessing the pew holders and by selling the parsonage on Mill Street.

The church had 6 pastors over the following 3 decades. In 1898 the Society inherited a homestead of the local Mansfield family, which was repurposed as the church's parsonage. After 70 years of use the meeting house itself was again in need of repairs. The Reverend John M. Brockie became pastor in 1906 and extensive renovations were made. Among the additions was a pipe organ presented to the Orono church by the First Congregational Church of Brewer. The building was rededicated November 4, 1907. During the following decades membership declined, and the church is no longer active. 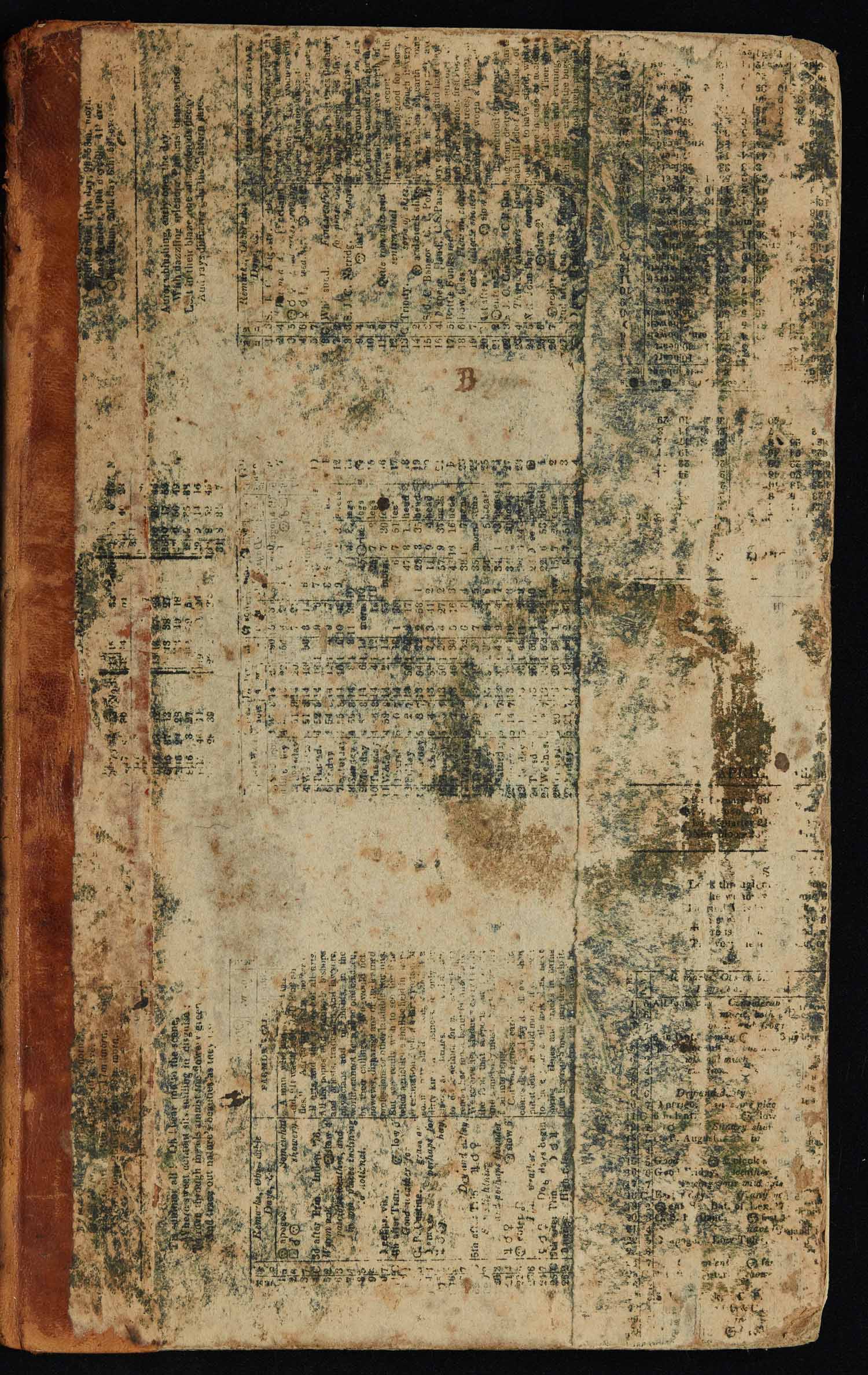