The town of Northbridge, Massachusetts, was incorporated in 1772 out of lands which had previously been a part of Mendon and then later Uxbridge. In 1773 the town voted to begin construction on a meeting house and in 1774 construction on the first meeting house was completed. Due, at least in part, to the American Revolutionary War, no Congregational church was formally gathered until 1782. The First Congregational Church in Northbridge was established on June 6, 1782 and John Crane was ordained as the first minister on June 25, 1783. Rev. Crane served as pastor of the church until 1832. 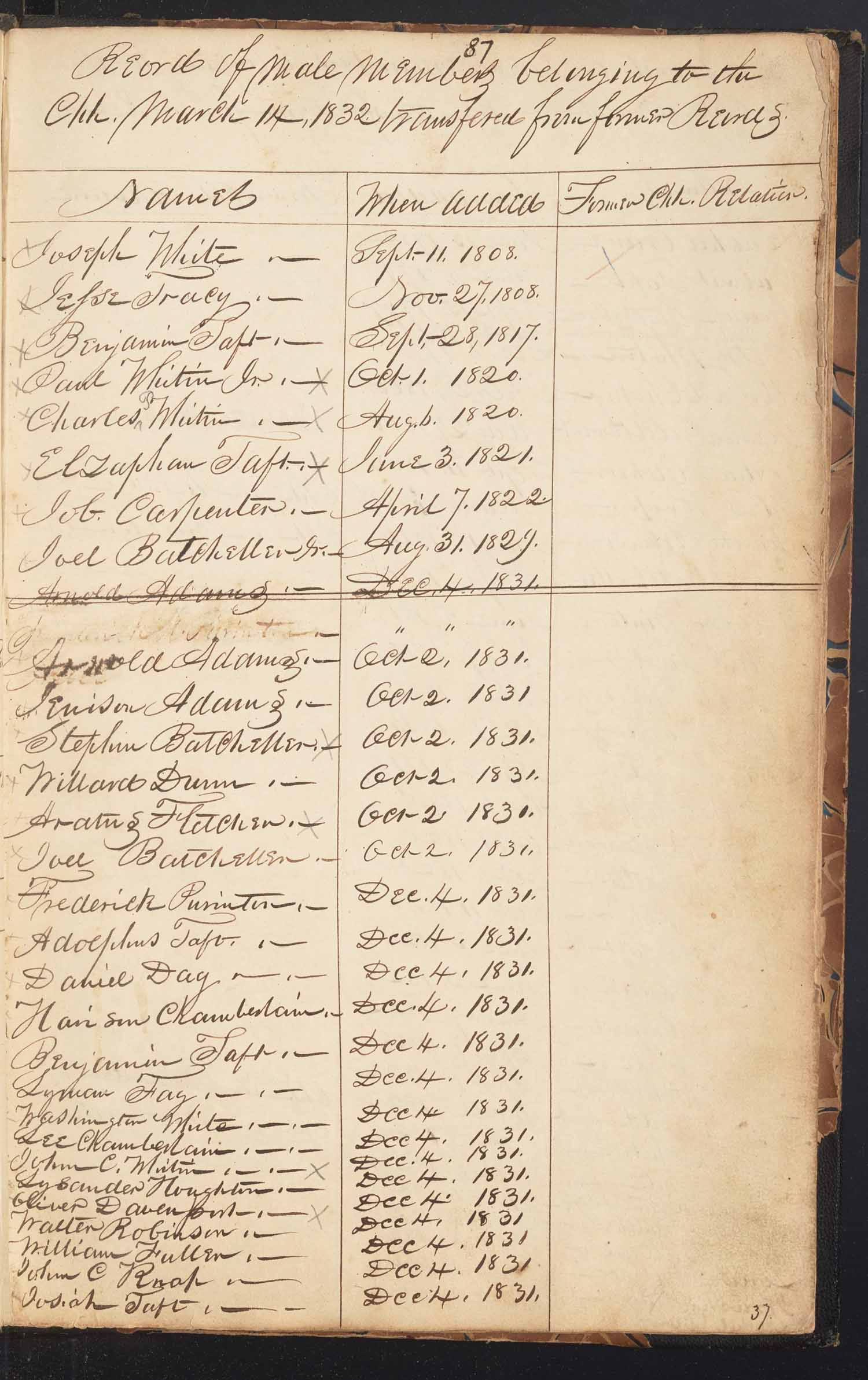