The first Parish to settle in the Braintree area in 1634 was known as "Mount Wollaston," named after the founder of a trading post in 1624. The Mount Wollaston Parish Meeting House was established in 1639 in the present-day Quincy Area, and by 1640 the town was renamed Braintree. Braintree originally included present-day Braintree, Quincy, Randolph, and Holbrook. The Parish Meeting House was the site of the original church, which first gathered on September 10, 1707. In 1708, old Braintree was divided into the North Precinct (Quincy) and the South Precinct (Braintree). At the time, Braintree was sometimes referred to as "Monatiquot," after the Massachusett Indian village and home of Chief Wompatuck. When Quincy became an official town in 1792, the 1707 church was designated as the First Church in Braintree. Over the years, the church has been known as the First Congregational Church, Christ Church, and the Church of the Presidents. The first ministers of the church included Hugh Adams (ordained 1707), Samuel Niles (ordained 1711), and Ezra Weld (ordained 1762). Today it continues as First Congregational Church of Braintree, UCC. 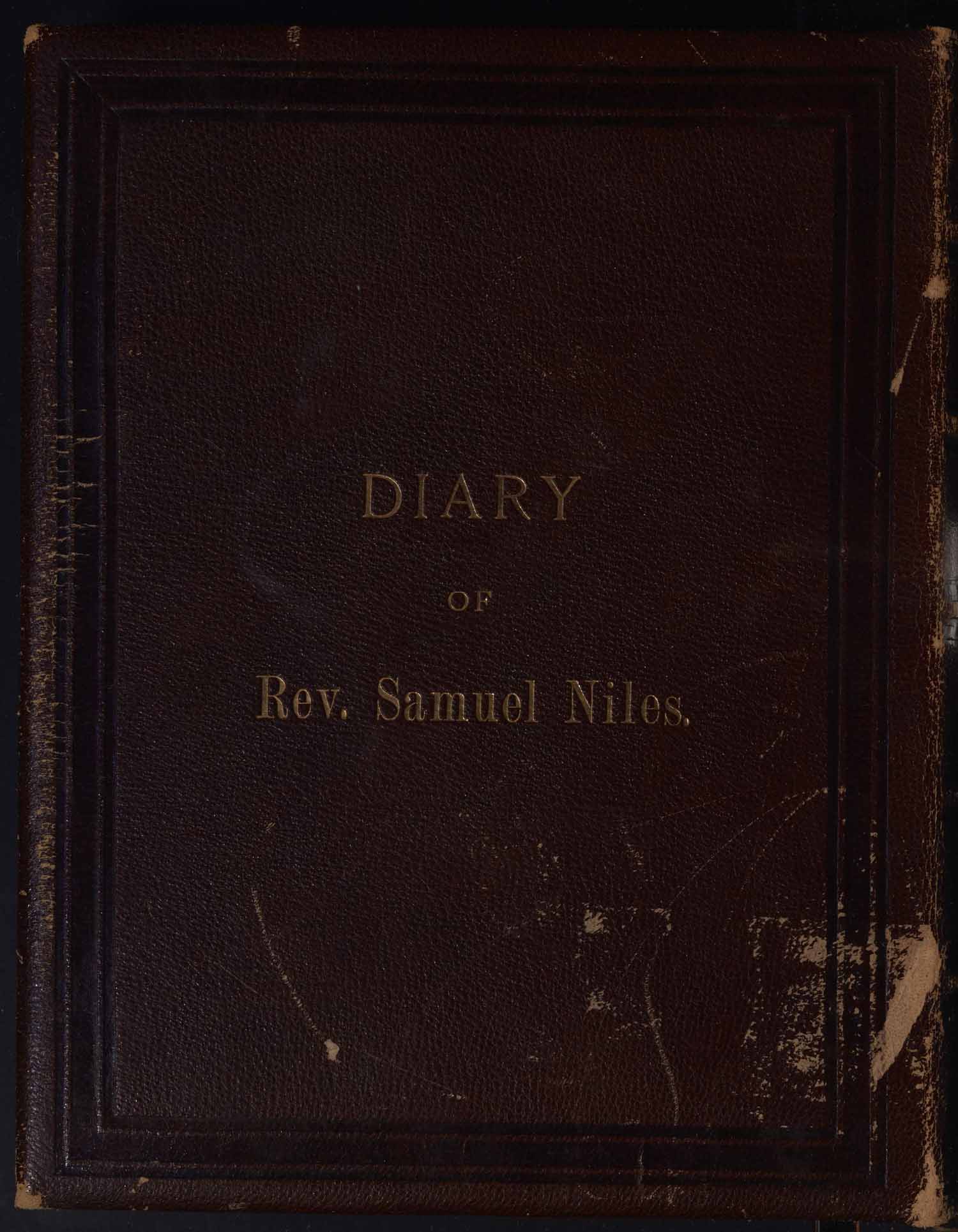