The First Church of Salem, founded in 1629, was one of the first churches organized in New England, along with the Marble Collegiate Church in New York City and the First Church in Plymouth, Massachusetts. Salem's church, however, was the first truly Congregational parish with governance by church members. Notable founding members included Roger Conant, the founder of Salem village, and John Endicott, the first Governor of the Massachusetts Bay Colony. Various members were involved in the Salem Witchcraft Trials of 1692, including the daughter of the church's pastor, Rev. Samuel Parris, and the junior minister Rev. Nicholas Noyes. Parishioners Rebecca Nurse and Giles Corey, who were excommunicated and executed during the trials, were formerly full members of the First Church, Corey having been admitted one year prior in 1691. Both victims were posthumously readmitted in 1712.

The population of Salem grew rapidly during the 18th century, resulting in the peaceful division of the First Church's congregation to form the East Church in 1719. Less peaceful was the mid-century schism during the ministry of Rev. Samuel Fisk, in which the ousted Fisk led supporters to form another First Church in 1735, which was compelled to change its name to the Third Church in 1762. The original First Church split again over ministerial preference in 1772, leading to the creation of the North Church of Salem. 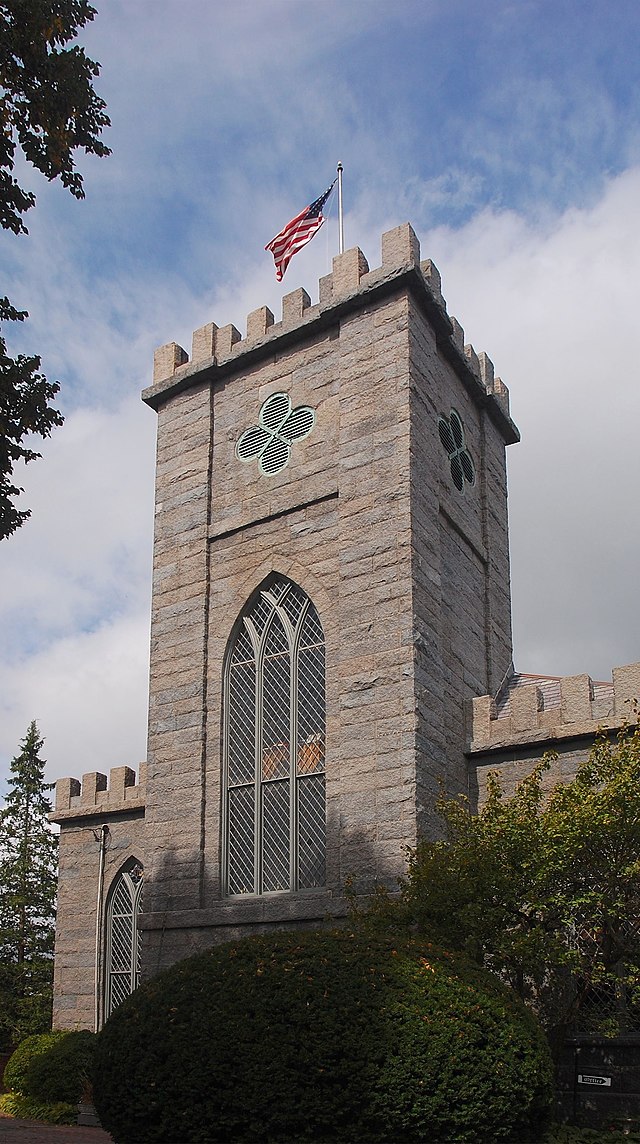