The First Church of Christ, in Berkley, Massachusetts, was gathered in 1737. The town of Berkley was incorporated in 1735 from an area of land that had belonged to the neighboring towns of Dighton and Taunton. The request to create a new town apparently came about in part due to dissatisfaction with the new pastor at the church in Taunton. Part of the conditions for the formation of the new town was that a new minister needed to be settled in the town within a two year period. In 1737, the town agreed to settle Samuel Tobey, a young graduate of Cambridge. His was a successful pastorate and he continued to serve the Congregational Church in Berkley until his death in 1781.

For nearly seven years, a new minister to replace Tobey could not be found. Then, in 1788, Thomas Andros was settled in Berkley. Andros was largely a self-taught minister from Connecticut who had also fought in the American Revolutionary War and spent time as a prisoner of war in 1781. Under Andros, the name of the church changed to the Free Christian Church in 1814. Andros also had a long pastorate and served the church until his resignation in 1834 and he continued to be active in church life until his death in 1845.

Find out more about Berkley, Massachusetts. Congregational Church records, 1737-1814. View this collection's finding aid at the Congregational Library and Archives 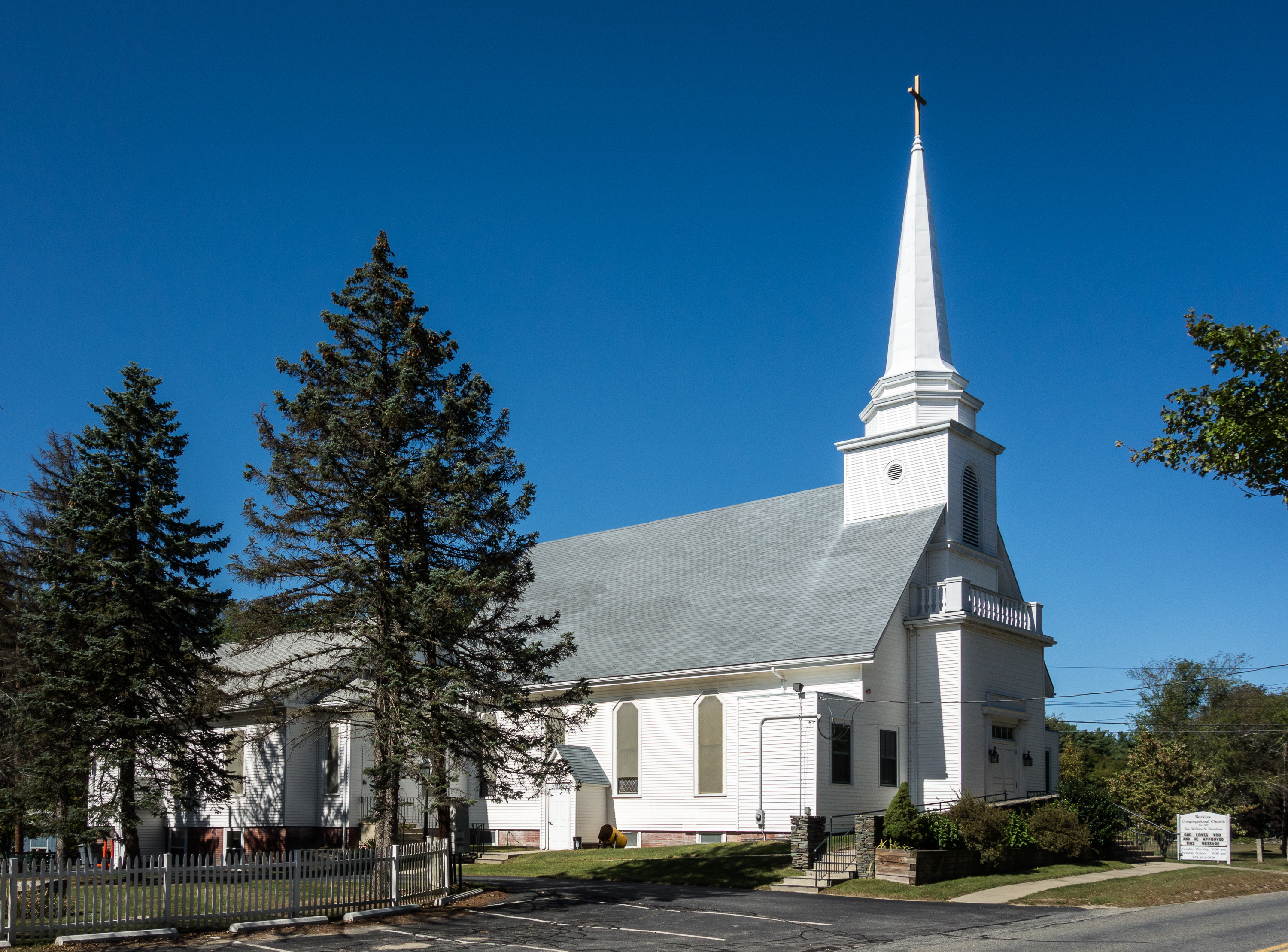