The village of Bradford was originally a part of Rowley and often was called “Rowley on the Merrimack” for its location along the Merrimack River. The name changed to Bradford when the town was incorporated on January 7, 1672. The first meeting house was erected two years prior to this in 1670, but because no church was officially established residents had to cross the river to Haverhill in order to receive communion. The first minister was Zechariah Symmes Jr. who had moved to the village for health reasons; he preached in the town for the 14 years prior to the establishment of the first church. The First Church of Christ was established in 1682 and Symmes was immediately ordained as the first pastor. The first meeting house was replaced in 1706. In 1751 a third church building was constructed on the Bradford Common.

The First Church of Christ in Bradford became the host for the 1810 General Association meeting. During this meeting clergy and students from the Andover Theological Seminary set forth a proposal which would shortly lead to the founding of the American Board of Commissioners for Foreign Missions (ABCFM). Two young women of the congregation, Ann Judson and Harriet Newell, were among the first missionaries sent out by the ABCFM. The third meeting house, having fallen into a state of disrepair and being too small for the congregation, was torn down and replaced by a fourth building in 1834. This church was replaced with the fifth, and final, meeting house in 1849. In 1850 the eastern portion of Bradford separated and was incorporated as the town of Groveland. In 1896, the towns of Haverhill and Bradford voted in favor of the annexation of Bradford into Haverhill, a process which was completed on January 1, 1897.

The church organization was incorporated in 1901, and along with the adoption of a new covenant, the parish and proprietors organizations were dissolved. In 1915, the corporation was dissolved and administrative control was handed to the officers of the church. The First Church of Christ in Bradford continues to serve the community today.

Find out more about Bradford, Haverhill, Massachusetts, First Church of Christ records, 1682-1915. View this collection's finding aid at the Congregational Library and Archives 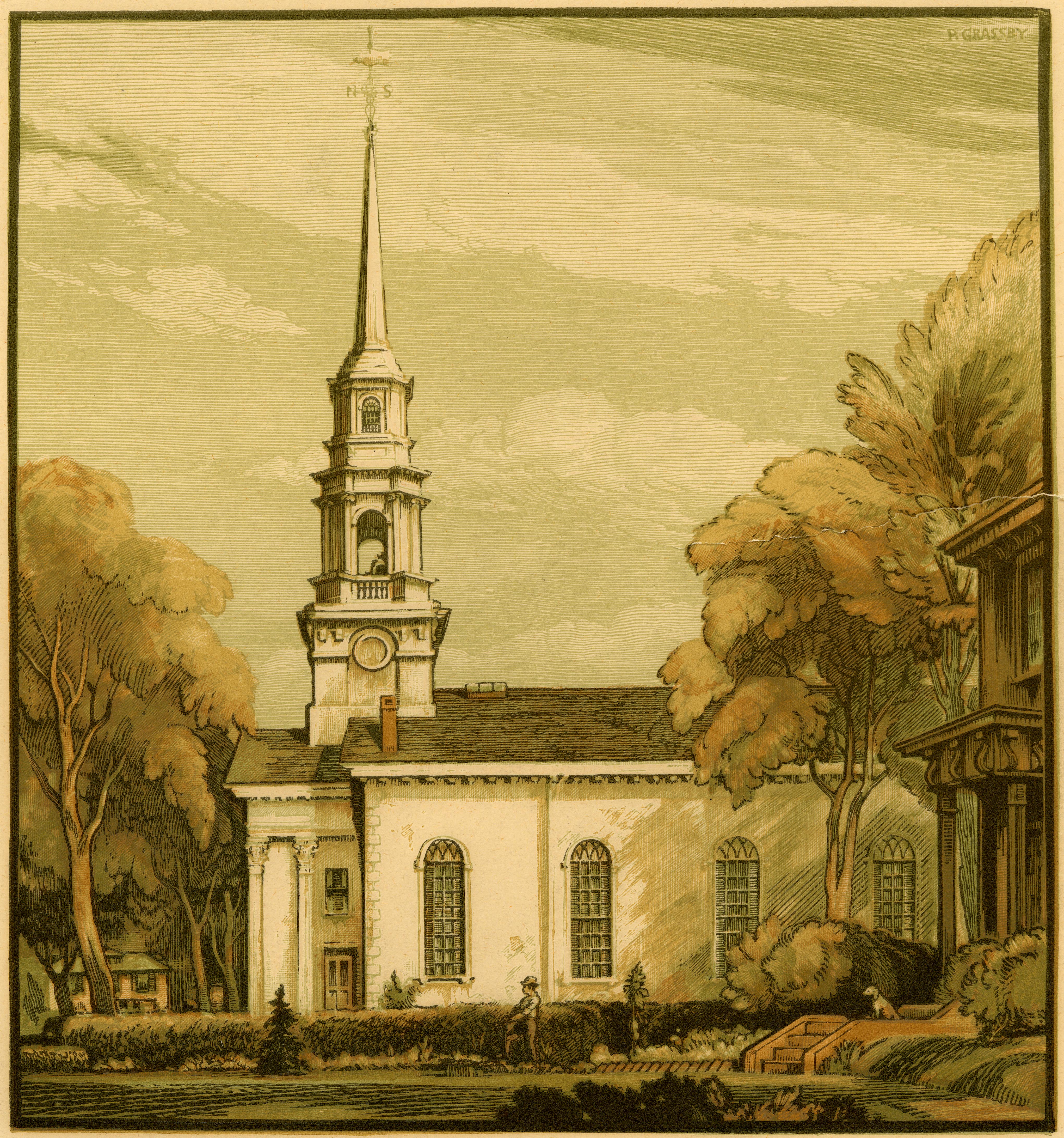