Browse the First Church of Christ records in Biddeford, Maine

The land which now encompasses Biddeford, Maine was originally inhabited by the Abenaki, whose primary settlement in the area was upriver at Pequawket (now Fryeburg). In 1630, the Plymouth Company granted the land south of the River Swanckadocke to Dr. Richard Vines and John Oldham. By 1653, the settlement spanned both sides of the river, and was officially incorporated in that year by the Massachusetts General Court under the name of Saco. By 1661 the community had grown large enough to require a minister, and Rev. Seth Fletcher (for whom Fletcher's Neck was named) accepted the position after he was dismissed from the pastorate at Wells.

There appears to have been a meeting house constructed as early as 1658, its location identified only as being near "Powder Beife Tree" near present-day Biddeford Pool. The settlement was attacked during King Philip's War in 1675 and numerous homes and mills were destroyed. Rev. Fletcher fled the town at this time and did not return. Rev. William Milburne was subsequently called to preach in 1685.

The town was reorganized in 1718 as Biddeford, after Bideford, a town in Devon, UK, from which some settlers had emigrated. The First Church of Christ in Biddeford was officially organized in April of 1730, with Rev. Samuel Willard as its first minister.

Residents east of the river were obliged to travel across by ferry to attend Sunday worship at the meetinghouse, which was located on lower Pool Road. At a town-church meeting in March 1752, it was voted to build a meetinghouse in Saco “East” for which thirty inhabitants there had petitioned. After many delays, a meetinghouse was constructed in the vicinity of the old burying ground in what is now Pepperell Park, Saco and occupied in 1757 as its house of worship. A new meeting house for the "West" side (now Biddeford) was constructed in 1758 by Nathaniel Perkins, a local master builder. This ecclesiastical division of East and West was the first step toward separation of municipal government. In 1762, the land northeast of the river was set off as Pepperellborough, which in 1805 was renamed Saco.

In 1797, a second religious society was formed in Biddeford, which consisted of 50 defectors from the First Church; Rev. John Turner was the first minister of this Second Congregational Church. Thereafter, town meetings were held on alternate years between the two Meeting Houses, then called the Upper Meeting House and the Lower Meeting House.

The First Church in Biddeford was the predecessor of the First Parish Congregational Church in Saco and the Biddeford Church of Christ, both of which continue to serve their communities today. 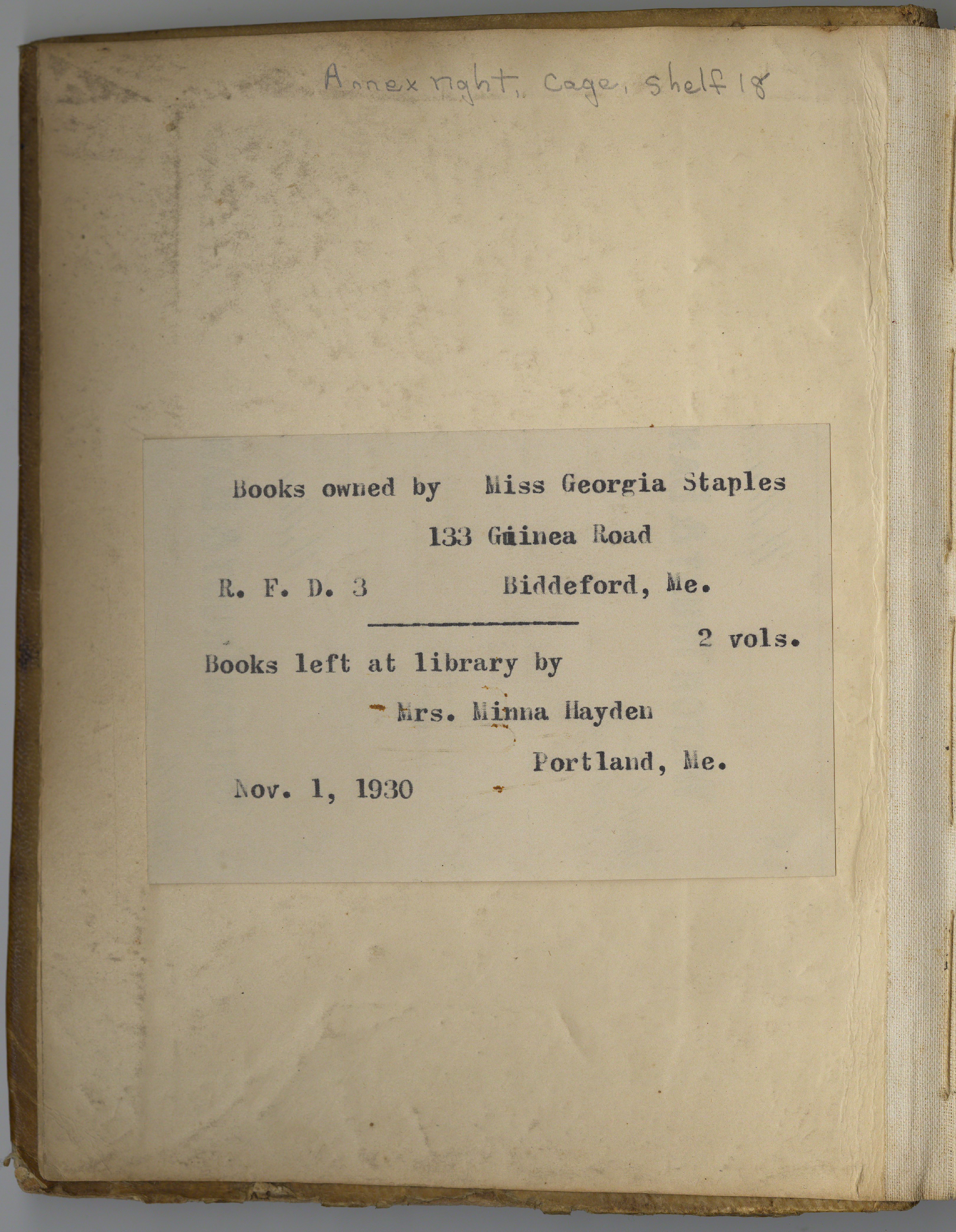