Early in the 17th century, the Rev. John Lothrop and his followers left England for America seeking religious independence. They settled first in Scituate and a few years later came to Barnstable, arriving in 1639. They met in several locations, including a residence and meetinghouse constructed for Rev. Lothrop and his family in 1644 in the building that is now the Sturgis Library. They constructed their first true meetinghouse in 1646 on Coggins Pond, about a mile west of the present church. By the early 1700s the town had grown sufficiently large to support two parishes. Members in the East Precinct erected a building on on Cobb's Hill, and another building was constructed in the west end of Barnstable. In 1717, the original church became two churches – the East Parish Church of Barnstable Village and the West Parish Church of West Barnstable.

In the early 19th century there was considerable theological debate in the "churches of the standing order" in New England. Many churches split over this debate, the traditionalists becoming Congregationalists and the liberals becoming Unitarians. Already recently divided along geographic lines, the church in Barnstable did not undergo this split. The church in the West Parish followed the line of tradition and is today a Congregational church. This church, then known as the East Parish, leaned toward the liberal side of the debate and later became identified as the Unitarian Church of Barnstable.

In 1836 the original Cobb's Hill meeting house was removed and a new, larger one was constructed in its place. It was destroyed by fire in 1905. The present edifice was dedicated in 1907. It was designed by Guy Lowell, an architect who also designed the Boston Museum of Fine Arts. The Parish Hall was constructed in 1960. It is now named Warren Hall in honor of the Rev. Kenneth R. Warren, who served the church from 1953 to 1991. A further addition to the west end of the building was built in 1979. The present congregation is now affiliated with the Unitarian Universalist Association, formed in 1961 by the merger of the American Unitarian Association and the Universalist Church of America.

Materials in this collection have been digitized in partnership with the Sturgis Library and have been made available through our New England's Hidden Histories project. 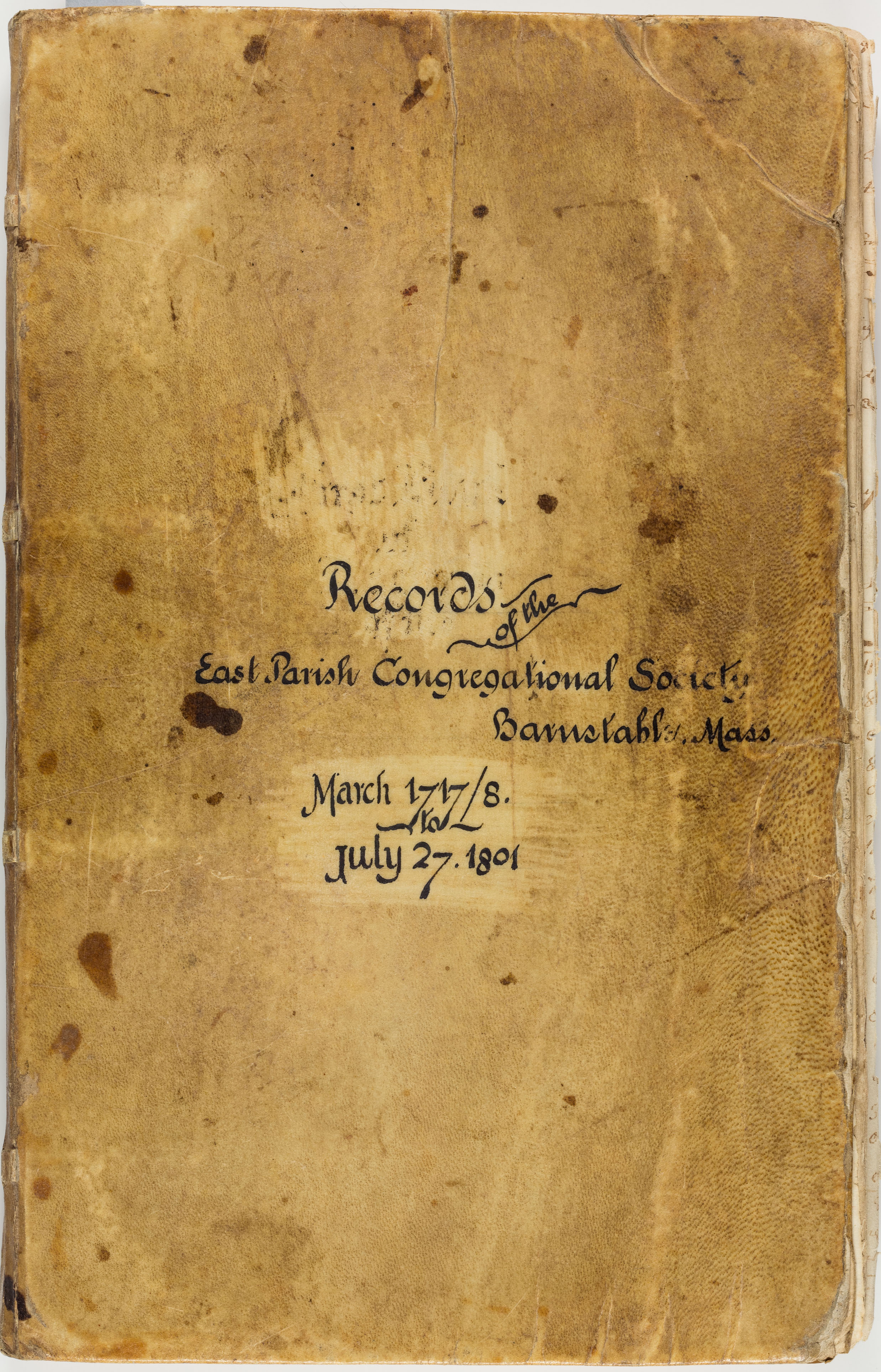