Adonijah Bidwell (1716-1784) was born in Hartford, Connecticut in 1716 to Thomas and Prudence Bidwell. He attended Yale and graduated in 1740. In April of 1745 Bidwell joined the Connecticut Fleet during the early part of King George’s War. He served as the chaplain aboard the sloop-of-war "The Colony" and participated in the capture of Cape Brenton. After the war, Bidwell returned to Hartford, Connecticut, and in 1750 settled in Tyringham (now Monterey), Massachusetts, as the first settled pastor. In 1752, Bidwell married Theodosia Colton, daughter of his Yale tutor Rev. Benjamin Coulton. Theodosia died in 1759. In 1760, Bidwell married Theodosia’s first cousin, Jemima Devotion, with whom he had four children. She died in 1770. Bidwell married Ruth Kent in 1772. Bidwell supported independence from Britain and used the pulpit to surreptitiously advocate for this position prior the American War for Independence. Adonijah Bidwell died in 1784.

Find out more about Adonijah Bidwell sermons, circa 1754-1781. View this collection's finding aid at the Congregational Library and Archives 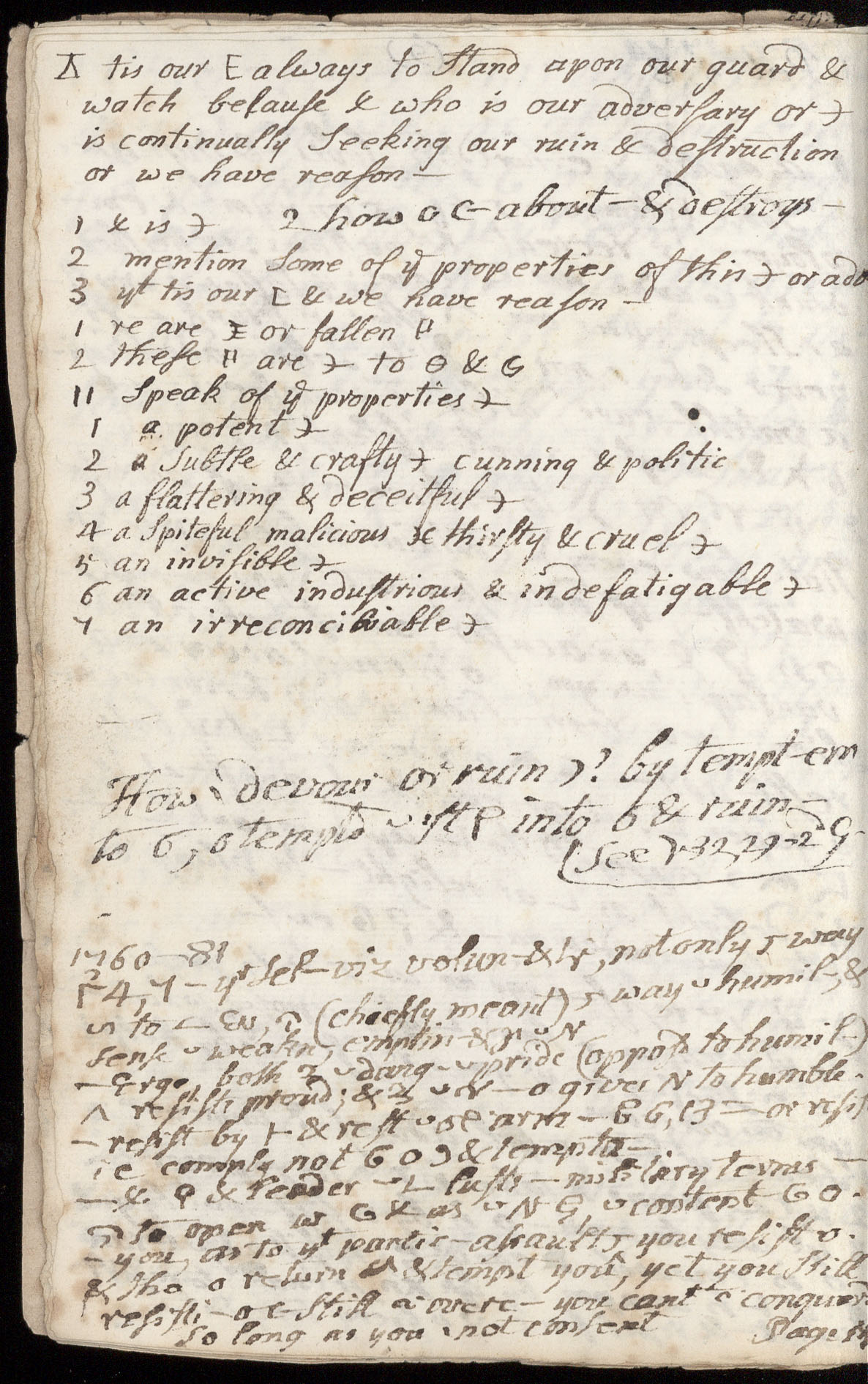